Every year you can enjoy special events at Kronborg "Hamlet" Castle

There is a special spirit that tourists and visitors will experience when they visit North Zealand – also known as Copenhagen’s green front garden.

Zealand is the largest island in Denmark and home to the capital, Copenhagen. North Zealand refers to the northern part of the island.

Originally the spirit of North Zealand was created by the Royal Danish families. Danish kings were building castles for relaxation, holidays and nature activities of all kinds in this region.

Much recommended paying some of these castles and fantastic castle parks a visit. North Zealand countryside improve with beautiful open green landscapes, to the deep forest, large lakes, to coastal stretches with popular beaches.

You will find North Zealand only half an hours drive from Copenhagen, and along the coastline, Northern Zealand offers some of Denmark`s most interesting museums.

Museums like Louisiana Modern Art, presenting incredible art from all over the world, or the nearby Karen Blixen Museum from the world famous writer, who lived here. She wrote many of her famous stories here like “Out of Africa”, which also is a movie with Meryl Streep and Robert Redford in the leading roles.

In the city Helsingør, you will find the elegant Renaissance Castle of Kronborg, known around the world as home to Shakespeare’s Hamlet. The castle became a member of UNESCO World Heritage Site in the year 2000, and it is one of the most famous castles in Denmark.

Another famous and popular castle attraction is the majestic Frederiksborg Palace in Hillerød. It was built on three islands that are connected by bridges. The park surrounding the Palace is a fantastic experience, especially in the summer. Today Frederiksborg Palace houses The Museum of National History. It is an impressive Royal historic museum and a "must-see" attraction if you visit North Zealand.

Fredensborg Palace is the summer residence of the Danish Queen and her husband. The Danish Royal Guard is patrolling at the palace grounds, but you can get a sight from the castle outside, and the beautiful royal park is free for the public to experience.

The beaches on the Danish north coast is also named “The Riviera”, and they are some of the best in Europe. Small holiday cities like Gilleleje, Liseleje and Tisvildeleje, just to name a few, are popular in the summer and nice bathing destinations. The areas have lots of activities, shops, restaurants and some of the best surfing spots in Northern Europe.

In fact, all these spots make North Zealand`s reputation as Copenhagen green front garden’ into an attractive holiday destination for travellers and tourists.

Just nearby Hamlet`s Kronborg in North Zealand you will find one of Denmark`s big architecture attractions named M/S Maritime Museum of Denmark.

The royal family stays at Fredensborg Palace every summer season.

The museum shows the best exquisite collection of modern art by international artists in Denmark and Louisiana is located in beautiful surroundings along the coast of North Zealand.

Frederiksborg Palace is one of Denmark's royal highlights and is located in a unique setting with a beautiful palace garden.

Visit the museum of the world famous danish author Karen Blixen, best known from the movie "Out of Africa" from 1985 about her exciting life in Africa.

Frederiksborg Palace Gardens consist of two sections. In the romantic part of the garden, you will find Frederik II’s small Bath House.

This special natural area became a member of the UNESCO World Heritage List in 2015.

The lake of Esrum is Denmarks second largest lake, but it is also one of Denmark`s most beautiful lakes.

Visit one of the oldest and largest open air museums in the world.

Tivoli is the second oldest amusement park in the world with amusements, green oases, gourmet food, events, concerts and much more

Take a walk through historic Nyhavn with the many beautiful historic houses. Hans Christian Andersen, the famous Danish author, lived here and got inspiration to write many of his famous fairy tales. Today Nyhavn has enjoyable cozy restaurants and cafes, and especially in the summer Nyhavn is a hit for both locals and many tourists.

The Little Mermaid sculpture in Copenhagen was created with inspiration from a famous fairy tale written by Hans Christian Andersen.

Take a break from your sightseeings in Copenhagen, and do like the locals, just enjoy this amazing garden, sometimes also called Rosenborg Garden.

The pedestrian street Strøget in Copenhagen is Denmark`s shopping street number one, where you can find all Danish as well as international brands.

Denmark is one of the oldest monarchies in the world and Amalienborg Palace is the residence of the Royal Family.

The 431-year-old amusement park is located in the lush woodlands of the Deer Park, where you find yourself surrounded by 400-year-old trees and almost 2,000 free range deer.

The Deer Park is situated just north of Copenhagen and is a very beautiful old royal park with and old castle in the centre of the park.

Copenhagen got a new and very exciting viewpoint in 2014 - Christiansborg Palace Tower.

When you visit Copenhagen the Copenhagen Amber House is a interesting attraction on a sightseeing tour. In the Amber Museum you will find impressive collection of antiques and artifact, and it is including a wide array of entombed insects from prehistoric times. The location fits to the museum  in Kanneworffs House, a charming old house dating back to 1606, which is one of the oldest houses in Copenhagen.

House of Amber and Copenhagen Amber Museum are also delighted to present our visitors to the largest piece of amber in the world. The piece became enlisted in Guinness World of ...

Stay at a Special Hotel

Get the celebrity treatment with world-class service at Kokkedal Castle Copenhagen.

Beach Hotel Marienlyst is located right on the edge of the sea with a view of the Swedish coastline and neighbour to Kronborg Castle, the home of Shakespeare's Hamlet.

The history about Søllerød Kro is more than 340 years old.

Restaurant Sletten is located in the heart of the old and idyllic Sletten Harbour in Humlebæk. Enjoy the waterfront view of the harbour and Øresund while you indulge in the delicious dishes with roots in fine provincial French cuisine.

Den Røde Cottage was awarded with a Michelin star in 2012 and 2013. You find at Danish Riviera close to Copenhagen.

Drama and history are gathered in one place at Kronborg "Hamlet" Castle.
Read more

The museum shows the best exquisite collection of modern art by international artists in Denmark and Louisiana is located in beautiful surroundings along the coast of North Zealand.
Read more

Frederiksborg Palace is one of Denmark's royal highlights and is located in a unique setting with a beautiful palace garden.
Read more

Visit the museum of the world famous danish author Karen Blixen, best known from the movie "Out of Africa" from 1985 about her exciting life in Africa.
Read more

This special natural area became a member of the UNESCO World Heritage List in 2015.
Read more

The lake of Esrum is Denmarks second largest lake, but it is also one of Denmark`s most beautiful lakes.

Visit one of the oldest and largest open air museums in the world.
Read more
﻿ 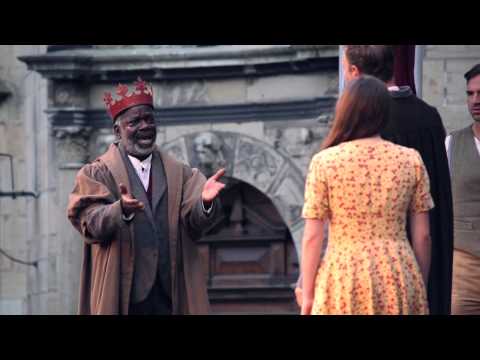 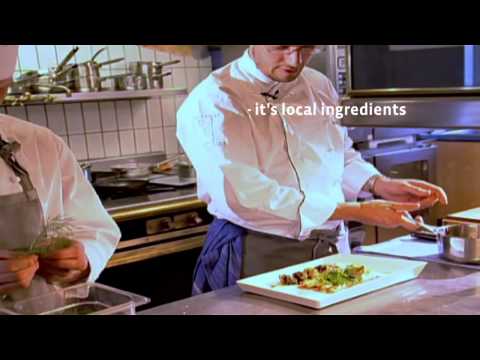 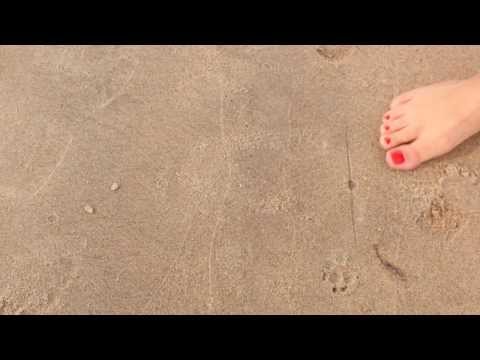 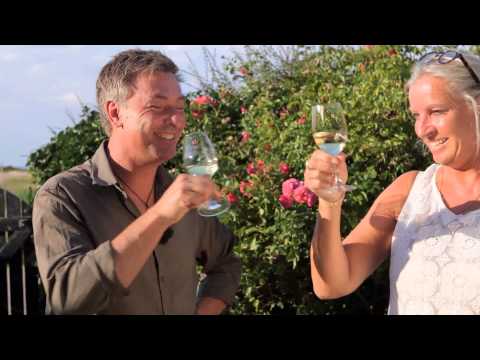