Northern Lights over Swedish Lapland in the winter

It is an experience of lifetime to watch the dazzling colors

A Northern Light experience is on the top of many travellers wishlist.

Aurora Borealis or also called the Northern Lights are the fluttering and bright lights in many amazing colours is observed in the clear sky over the northernmost parts of the world.

The Northern Lights in Sweden appear around the beginning of September (Kiruna) to around the end of March everywhere in  Swedish Lapland. Therefore, if you are here for winter activities such as skiing, dog sledding, snowmobile tours, etc., there is a fair chance you will see them.

The Northern Lights are born on the Sun. Electrically charged particles are catapulted off the surface of the Sun in the aftermath of powerful solar storms. Some of these particles travel towards Earth. When they reach the planet, they are conducted at the protective magnetic fields towards the magnetic North and South Poles.

In a ring-shaped pattern around the magnetic poles, the particles encounter the upper layers of the atmosphere. In a process identical to the one that occurs inside a fluorescent light, energy is released as the light that we can observe from the Earth. Most Northern Lights “displays” take place at the height of around 100 km above the Earth’s surface.

You will find numerous Arctic adventures for people who hope to observe the aurora borealis on their visit. The activities present a chance of catching the elusive lights while trying out an exotic pastime. One of the most popular ones is a trip to the Aurora Sky Station in Abisko National Park.

If you are lucky to have this fantastic opportunity boasting some of the best Northern Lights viewing in the world, you will have a holiday memory of a lifetime. 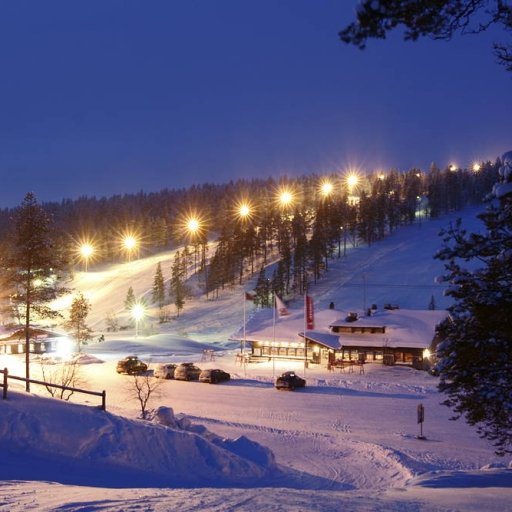 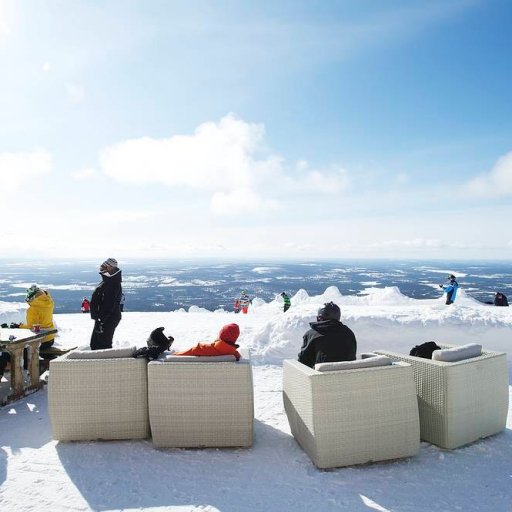 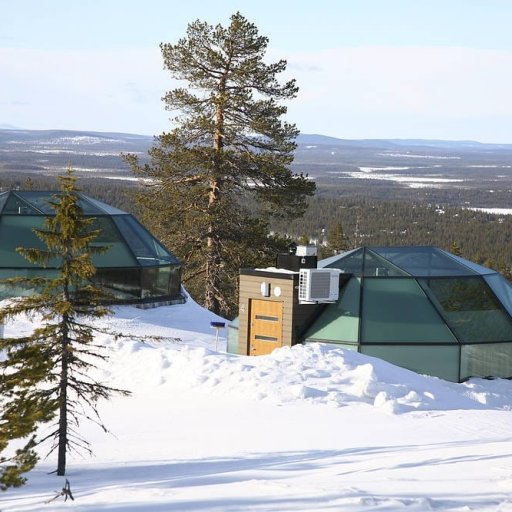 Where to watch the Northern Lights 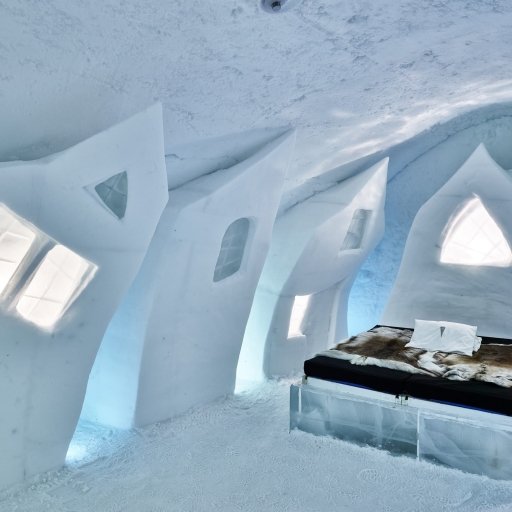 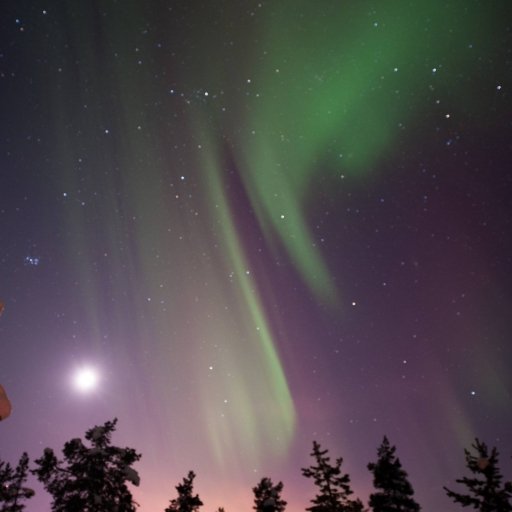 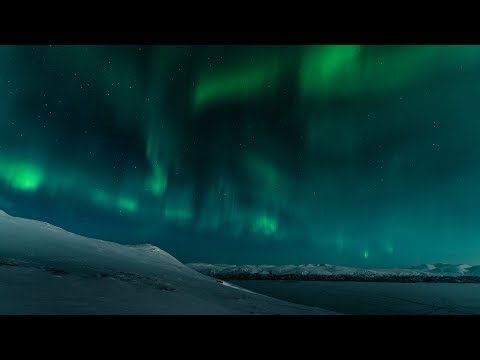