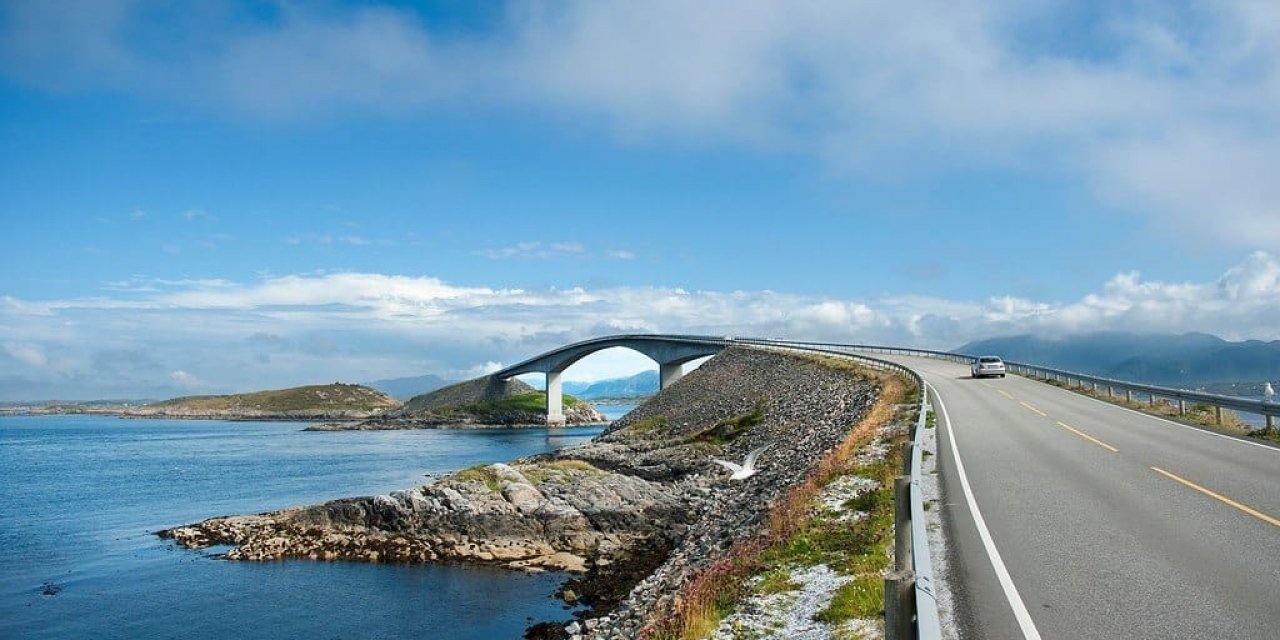 The Atlantic Road is a 8-kilometre long stretch of road located between the towns of Kristiansund to Molde.

The Atlantic Road is a 5.2-mile (8.3-kilometre) long road in Norway known for its scenic beauty and impressive engineering. The road is built on several small islands and skerries and features several bridges connecting the islands. The Atlantic Road has been named one of the world's most beautiful drives, and it is a popular destination for tourists who want to experience Norway's rugged coastline.

The Atlantic Road zigzags across low bridges that jut out over the sea, linking the islands between Molde and Kristiansund in the western fjords.

Was chosen as "Norway's construction of the century" in 2005 because of the road links connecting small coastal communities from the town of Kristiansund.

The Atlantic Road is a 30-minute drive through the Atlantic Ocean Tunnel. After passing the tunnel, you cross the island of Averøy with Kvernes Stave Church, the island's west side, and the incredible coastline towards Hustadvika.

You will find four panoramic views- and rest areas with facilities in bold architectural forms along the Atlantic Road. Here you can experience both nature and architecture in a significant interaction. Some of the viewing platforms are also popular with anglers.

The Atlantic Road has been awarded the status national tourist route because of the architecture of the road and the bridges and the incredible coastline it passes through. 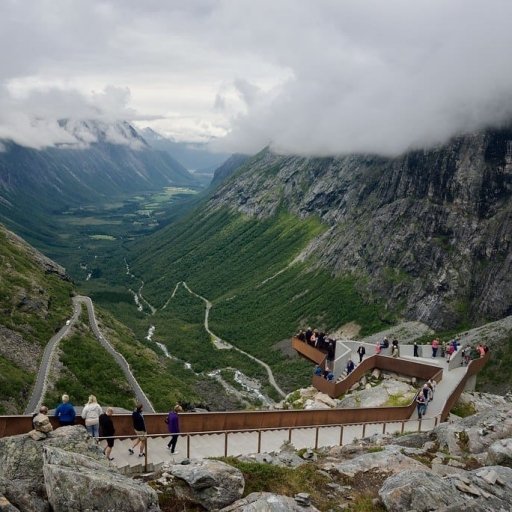 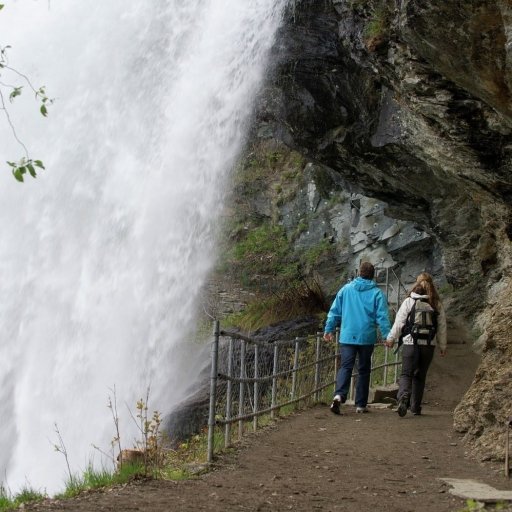 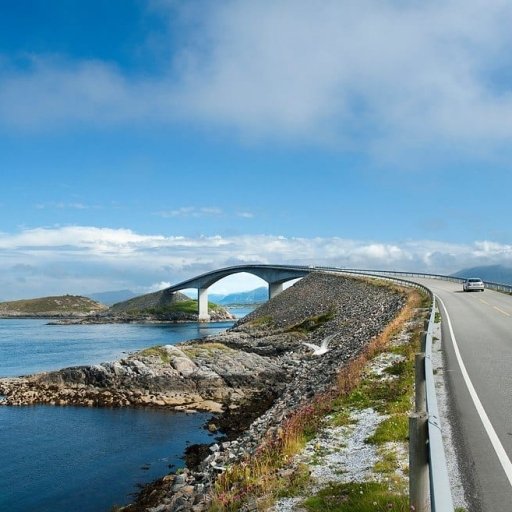 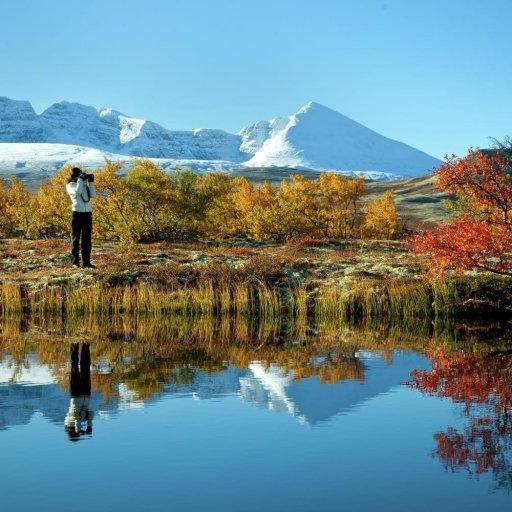 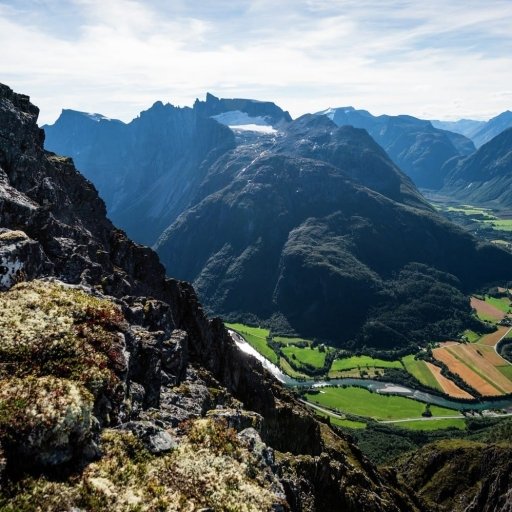 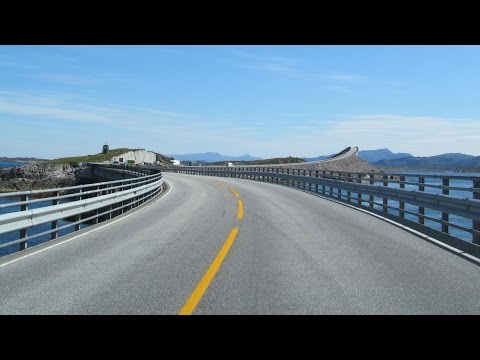 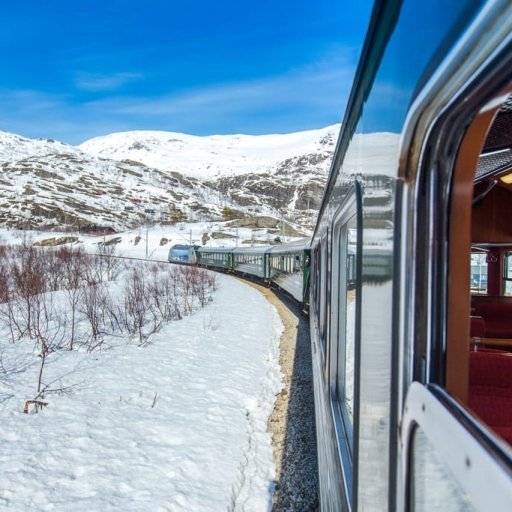 Explore one of the most beautiful train rides in the world by the Norwegian F... 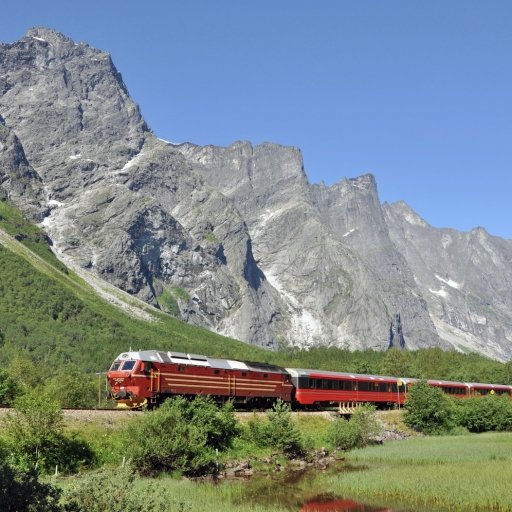 Bergen Railway between Oslo and Bergen is one of the most beautiful train exp... 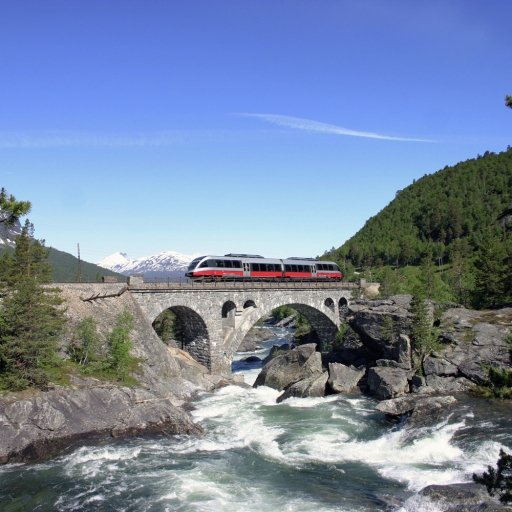 A trip on the Rauma Line gives you a unique opportunity to experience at clos... 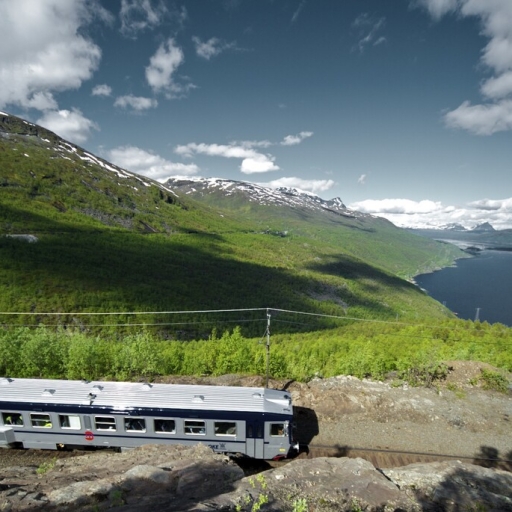 The Ofoten Line is a 43-kilometre railway trip along Norway`s northernmost ra...