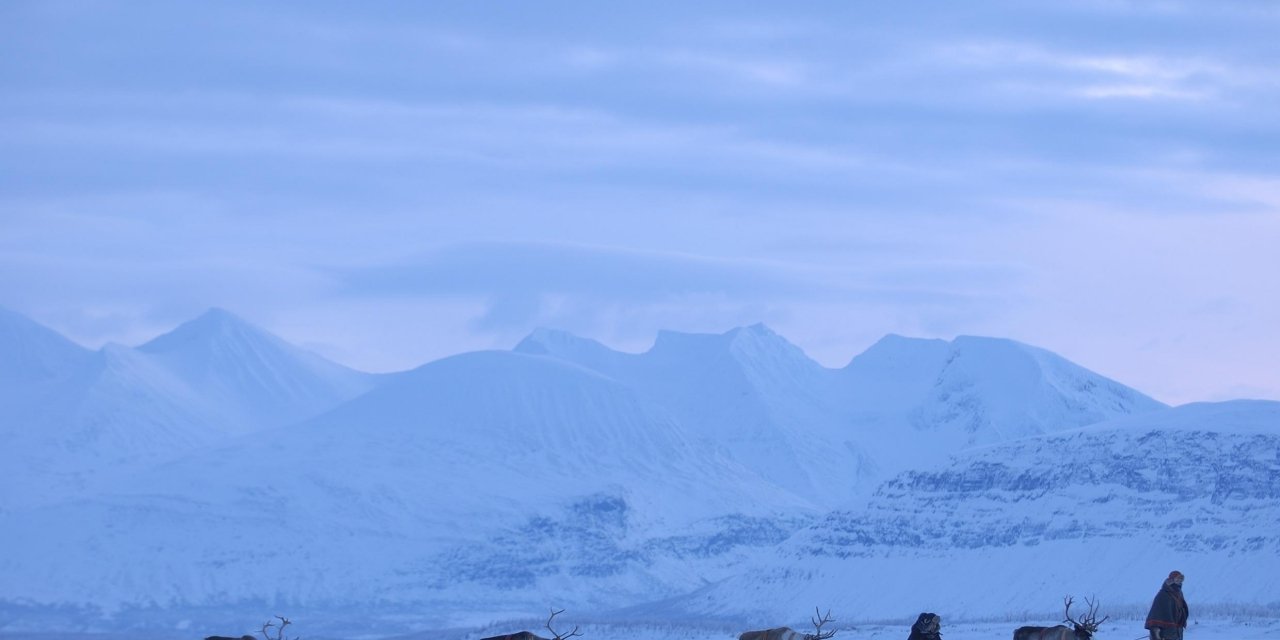 The Arctic Circle region in Northern Sweden is the home of the Saami or Lapp people. The Laponian Area covers a territory of 9,400 km2.

Because of its remoteness and its vast wild landscapes spared from industrial development have led to the region being deeply associated with wilderness values, from both an ecological and a cultural perspective. This old nature protection system has guaranteed a good state of conservation of the whole area over the years.

In 1996 Laponian area became member of UNESCO World Heritage List for these reasons. It is the largest area in the world, and one of the last, with an ancestral way of life based on the seasonal movement of livestock.

Two of the site's National Parks count among the first established in Sweden and Europe (1909) and other component protected areas were established in the early second half of the twentieth century.