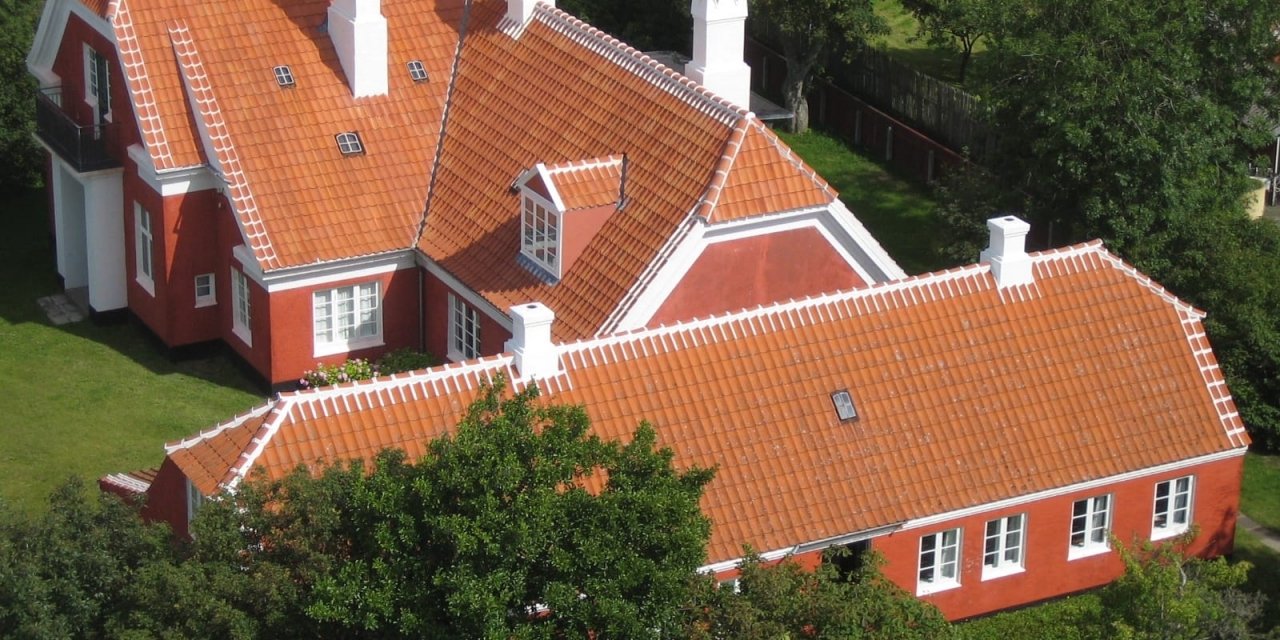 Visit the Art Museums of Skagen

At Markvej in Skagen you will find the home where the artists Michael and Anna Ancher lived. The bought the house in 1884 after the birth of their daughter Helga.

The small family lived here in a small house, low wing facing the road. The architect Ulrik Plesner was so kind to help them with more space for their work by a specially designed studio, which was finished in 1913.

After the daughter Helga died in 1964, the house together with the paintings and contents was restored and opened as a museum in 1967.

The home of baker Saxild is right next to Michael and Anna Ancher’s House.

In 1989 The Aage V. Jensen foundation gave the property as a gift and now it is used for exhibitions, museum store and café.

Today both houses are a part of Art Museums of Skagen.