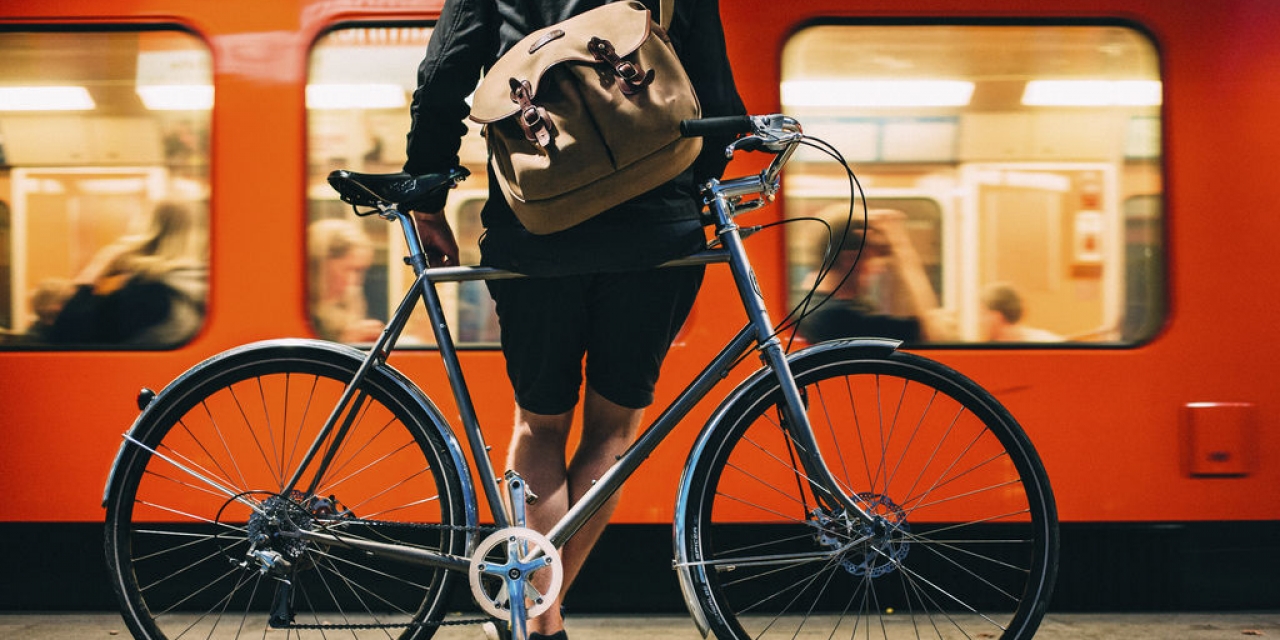 How to get from Helsinki Airport

﻿To and from Helsinki Airport

The Finnair express bus operates between the airport and Helsinki railway station.

Buses depart from the airport and Helsinki city centre every 20 minutes.

Trains run every 10 minutes in the daytime. All trains are modern and low-floor, providing easy access with luggage, prams or wheelchairs.

Yellow Taxis is an independent taxi service operating from and to Helsinki airport. I good idea is to write the address to the driver because of the pronounce of names and streets.