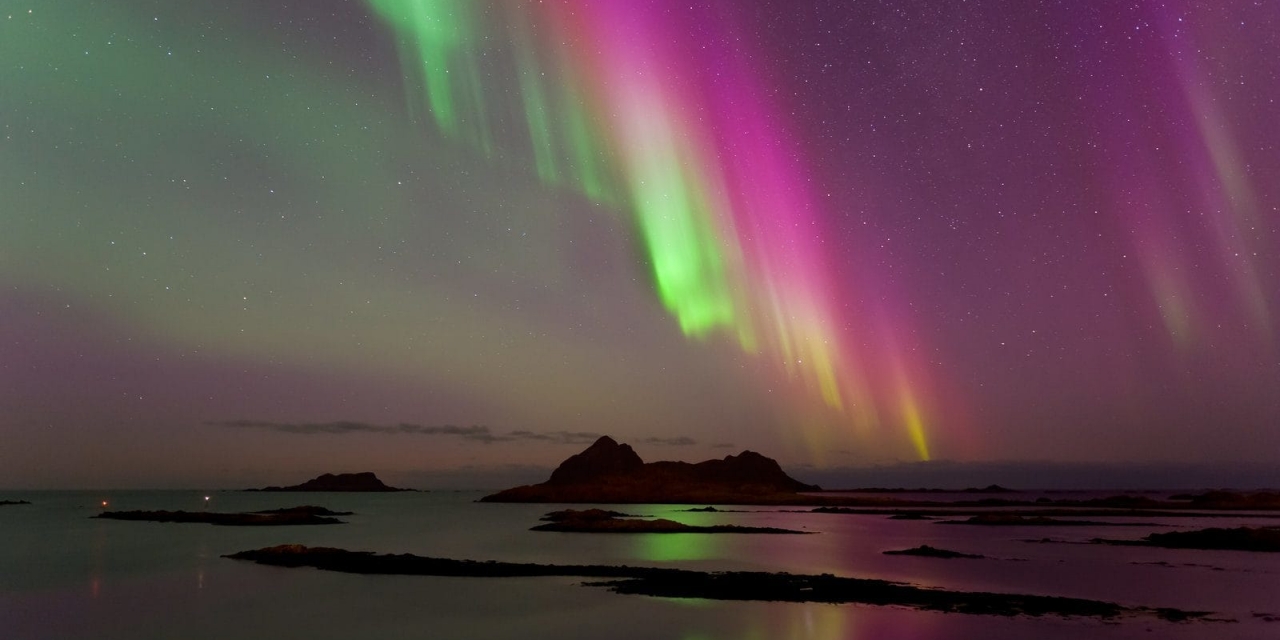 ﻿The special lights in the Nordic countries

In the Nordic countries, you find two special natural phenomena - the Northern Lights and the Midnight Sun

The most spectacular place to observe the Midnight Sun it is in the northern fjords of Norway, and especially in the Nordkapp, between late May and late July. The Midnight Sun is always at its best north of the Arctic Circle.

The Aurora Borealis - Northern Light - is best seen on the Arctic Circle in very clear and dark winter nights. They have been seen in southern Northern sometimes, but it is very important that you are in a dark and clear night, away from the city. Winter travellers can experience the Polar Nights. 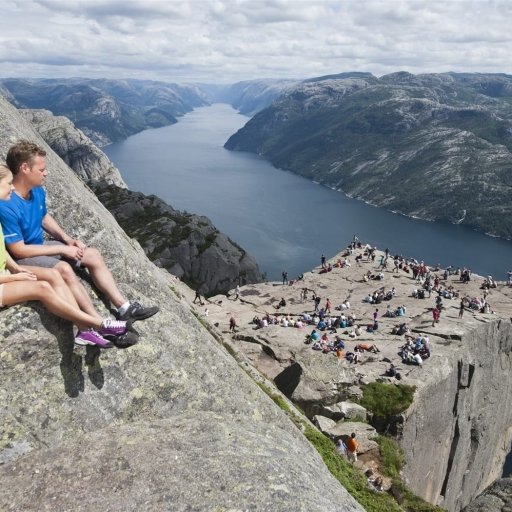 Visit Hanseatic Bergen, and embark on a full-day excursion to the breathtakin...