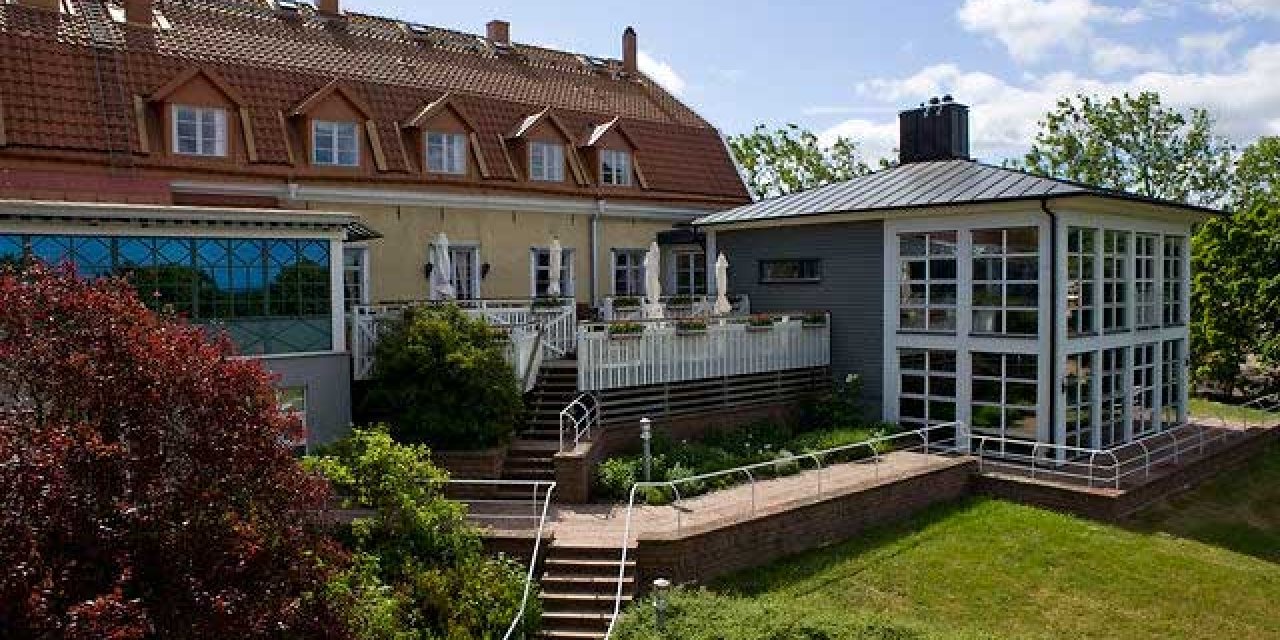 Right on the beautiful island of Öland is the former royal barn Halltorp Inn , right at the edge of the ridge and with a breathtaking view of Kalmar.

Halltorp Inn is a classic , modern inn dating back to the 1600s. It is located on the west coast of the island and has all of the sights and attractions within comfortable reach.

The kitchen's seductive qualities is reflected in the lovingly decorated dining rooms and guest rooms. An inn with plenty of aatmospheresand personal charm . 41 rooms (2 handicap). The ten "Mansion rooms" are newly renovated in a contemporary style with unique character. The 25 "Landscapes rooms" are decorated by craftsmen from the Swedish province it is named after.

The entire hotel is non-smoking. The hotel features a spa with Dermalogica skincare range. The treatments are performed by a spa terapeut. The relaxation area features two saunas and a cold water well with the option to go directly to the Jacuzzi in the garden.

The restaurant is divided into four dining rooms and can accommodate up to 130 people. Large banquet hall for a maximum of 75 people. Lounge with five fireplaces, glass conservatory overlooking the Kalmar Strait.

Halltorps Gästgiveri has long been regarded as boasting one of the finest restaurants in Sweden. It is also well-known for its cosy atmosphere and the warm welcome. 25 of the guest rooms are designed by craftsmen from each different Swedish province and in addition to these there are nine beautiful guest rooms in the old mansion, modernized, but still in the turn-of-the-century style. Five of these are maisonettes with a sitting room and a bedroom upstairs. A few of these, among others the two larges suites, have a fabulous view to the Kalmarsund.

At the inn we can offer beauty treatments, wine courses, sport activities in the inns garden and a nice recreation facility with two saunas and a springcool artesian well. It is also possible to book spa treatments at the inn. If you want to play golf you will find three courses within half an hours drive, including the 36-hole Ekerum course 2 km away. You can go swimming in the sea, take a nice walk in the surroundings, go bird-watching etc.

For many years the Halltorps inn has been well-known for its gourmet cousine. No short cuts are taken in the preparation and the island is proud to supply the premium ingredients. You can enjoy, among other things, locally growns fruits and vegetables, fresh fish from the Baltic, lambs that have grazed on the vast Alvaret and herbs from the inn´s own garden. Naturally, we bake the bread at the inn and serve aquavit we have spiced ourselves.

During your stay at Halltorps Gästgiveri we highly recommend you to visit our closest neighbours VIDA museum. The art gallery has two wings devoted, respectively, to the work of Ulrica Hydman-Vallien and that of Bertil Vallien. Here you can see the entire range of their artistry during four decades. The museum also boasts an extensive collection of primarily Swedish contemporary art.

Nine kilometres north of the inn the great Borgholms Slottsruin is situated and it is well worth a visit. Close by you will also find Solliden, where the swedish royal family spends much of their summer.

The Ölands limestone ground and the climate have given Öland a flora rich and luxuriant on rare flowers. Here you can find plants from Siberia, the Alps and from Eastern Europe side by side. The island has a profusion of orchids, no less than 30 species. Ottenby, the bird station of the sourhern point of Öland, is one of the liveliest in Europe. 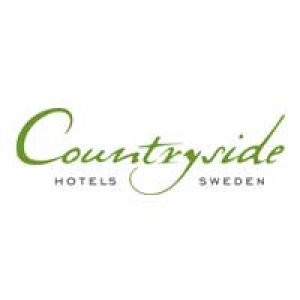 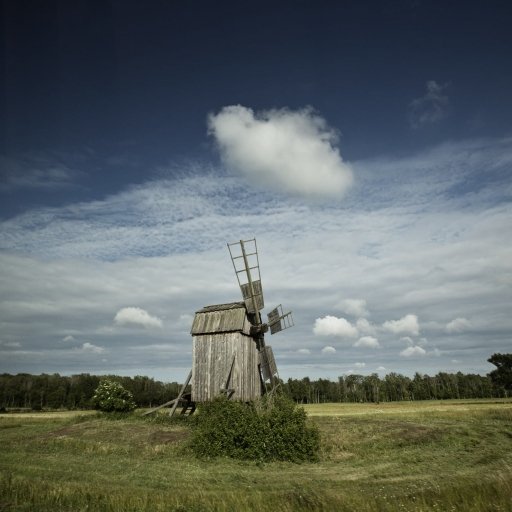 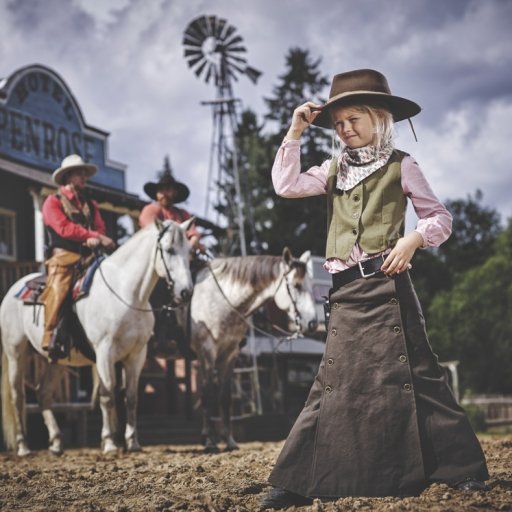