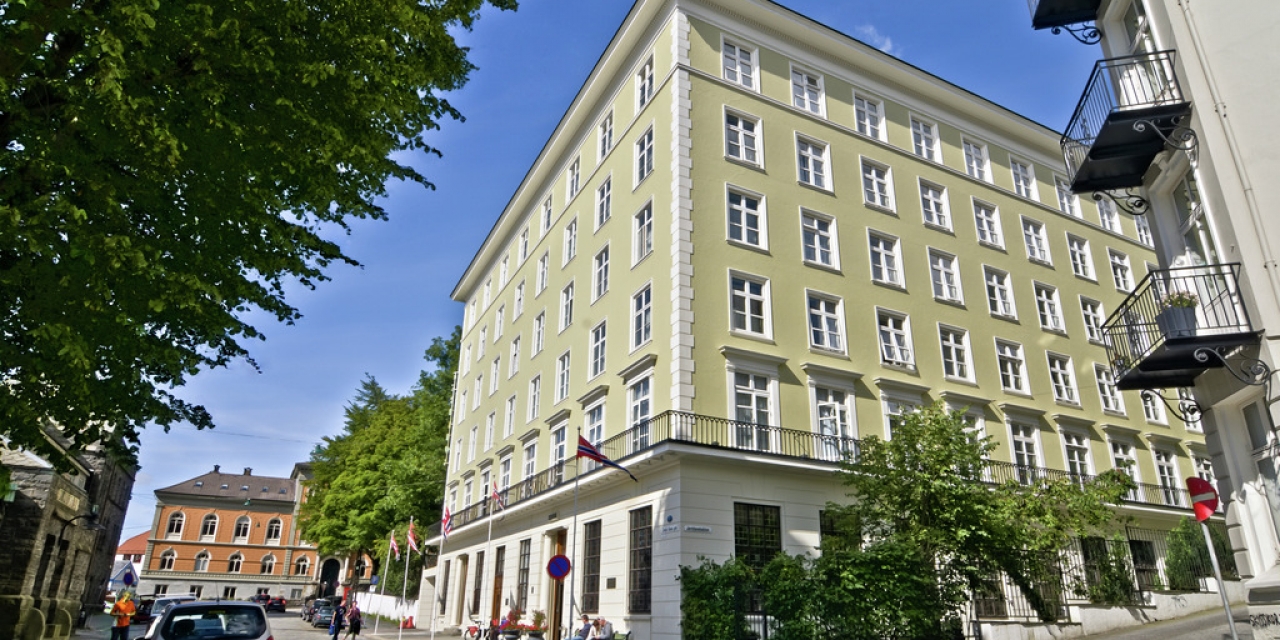 
Grand Terminus is a classic yet modern hotel, located in peaceful surroundings in the heart of Bergen, close to the railway station, car park, bus station, airport bus stop and city tram.

Hotel with a great history

When it opened in 1928, it was the city’s most luxurious and exclusive hotel. Grand Terminus became Norway’s first listed city hotel, and is a unique example of elegant Bergen classicism.

The hotel has been renovated but still retains its classic, elegant style. It is widely known for its cuisine, and the Grand Whiskybar serves light meals and main courses in an atmospheric setting with a ceiling almost six metres high. The bar is the only one in the Nordic region to have achieved gold status in the official list of ‘Great Whisky Bars of the World’.

Villa Terminus is an exclusive 18-room hotel with its own garden. The hotel is small and intimate with comfortable common areas, including a lounge and library where guests can relax.
The house was originally built in 1770 and was considered so important to the town that it was protected as early as 1927. The building has now been sensitively restored with respect for its history.

The house was built by Zander Kaae, a merchant who also gave his name to the street in which the house stands. Kaae was a well-known Bergen philanthropist, and had the house built for families who needed a roof over their heads.

It was owned by the Zander Kaae Foundation for 250 years, but was bought by Grand Hotel Terminus in 2012 with the aim of breathing new life into the building. Villa Terminus now stands ready to offer guests a truly distinctive hotel experience that will linger long in the memory. 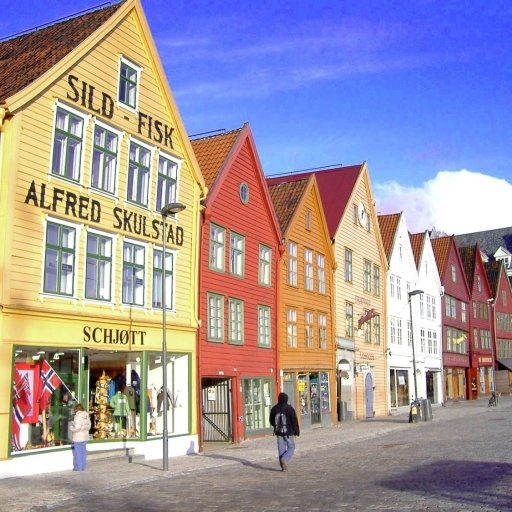 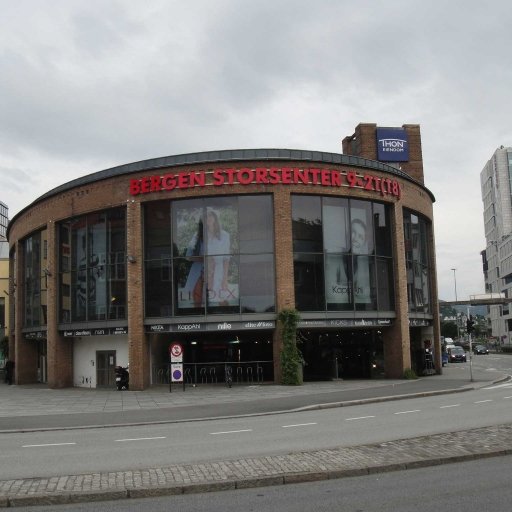 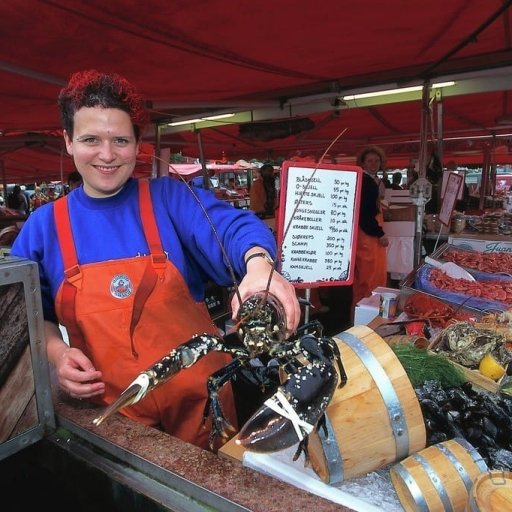