The most famous Viking Ship Museum in Denmark you will find in Roskilde located 45 minutes from Copenhagen.

About 1000 years ago some Viking ships were filled with stones and sunk in Roskilde Fjord to block the passage of enemy ships.

Five of those ships are now exhibited at the Viking Ship Museum because they in 1962 were recovered. They are still in remarkably good conditions and give the visitor a good indication of how the Vikings build their ships and their good boat building skills.

The largest ship is 30 metres (98-ft) long warship and with a capacity to carry a crew of 70 - 80 Vikings. The best-preserved is a merchant ship at 14 metres (46 -ft) long. All the other ships are a sea trader, a longship and a fishing boat.

In summer it is possible to sail on a replica ship on the Roskilde fjord. The museum also has a cafè and themed activities for children and adults.

An extension to the Museum, Museum Island, was opened in 1997. The museum boatyard, where visitors can watch shipwrights at work, and the large collection of traditional Nordic wooden boats, is berthed at the harbour on Museum Island. Here you will also find the five reconstructions of the Viking ships.

Other Viking Attractions in Denmark 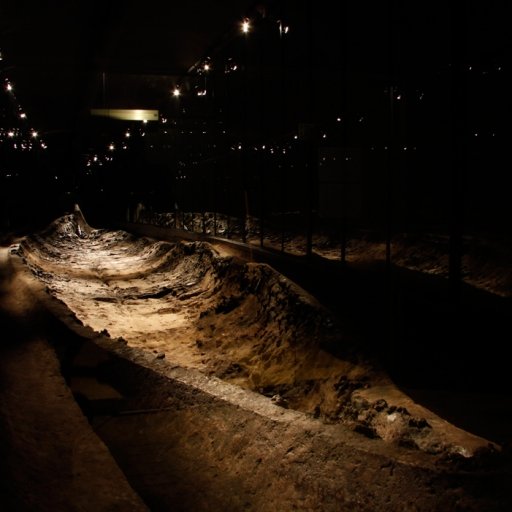 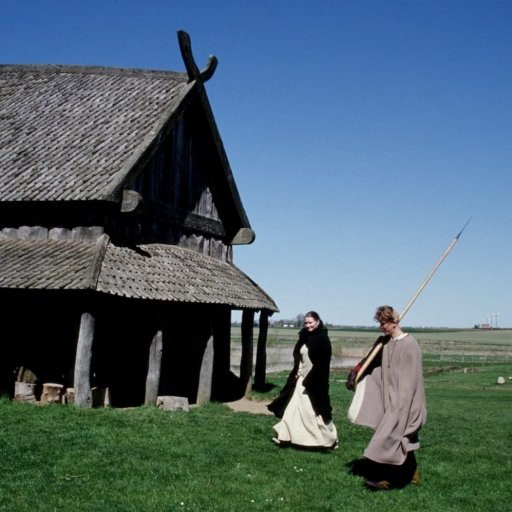 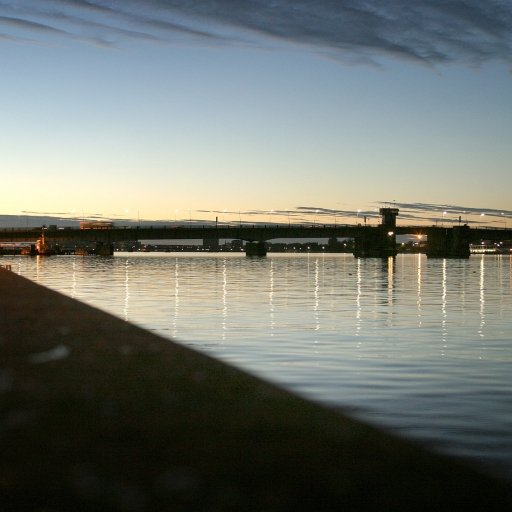 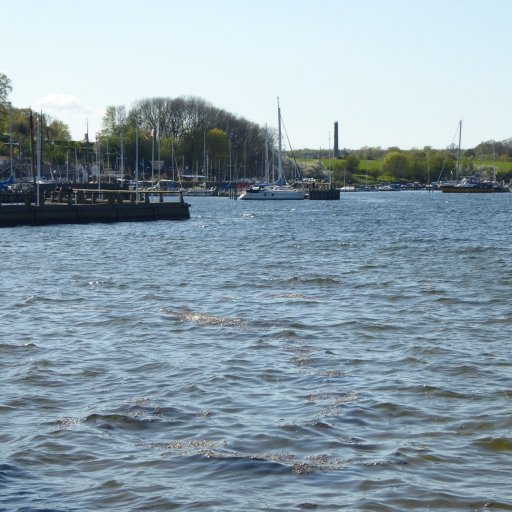 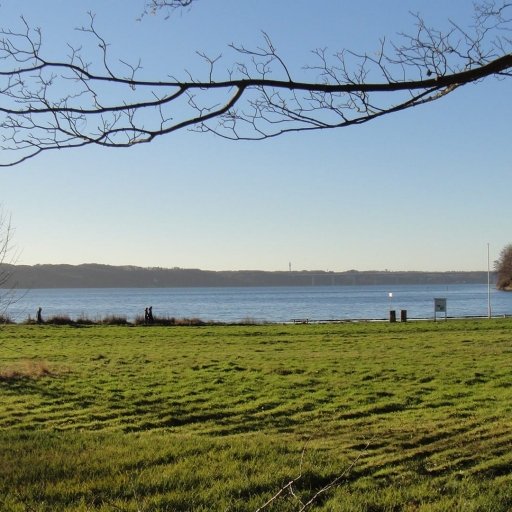