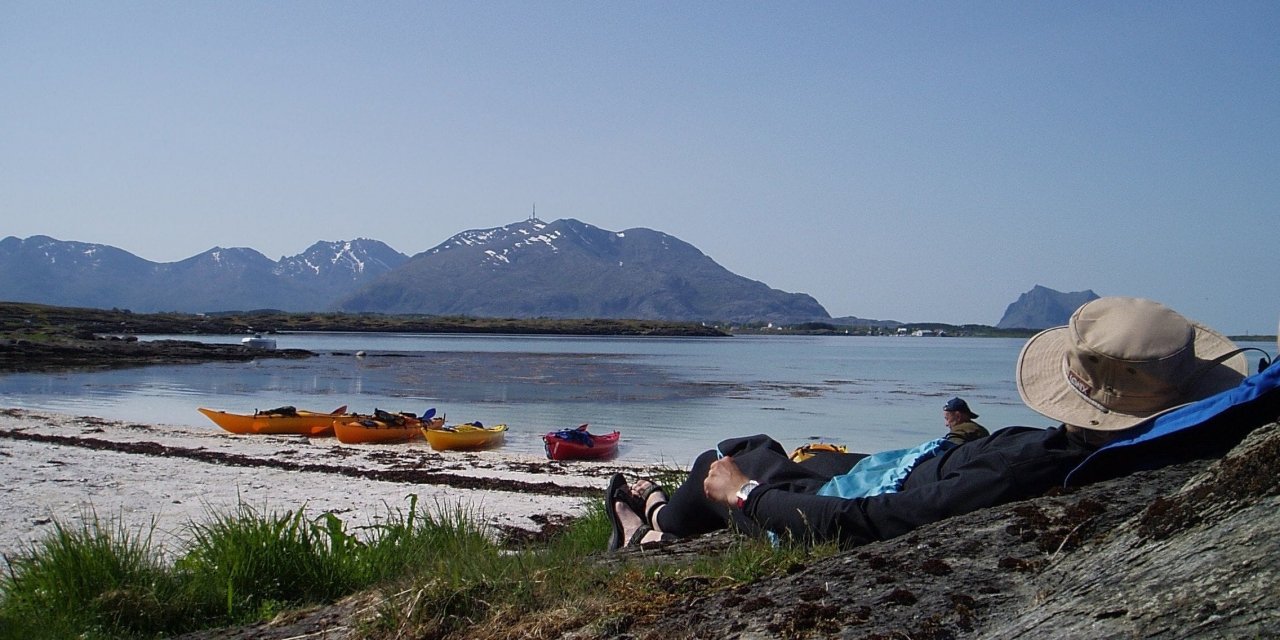 A cluster of dozens of islands centred on Vega, just south of the Arctic Circle, forms a cultural landscape of 103,710 ha, of which 6,930 ha is land.

The island of Vega and its surrounding islands were awarded in recognition of the unique interaction between the eider duck and the island population during the nesting season.

The archipelago reflects the way fishermen and farmers have, over the past 1,500 years, maintained a sustainable living, as well as the contribution of women to eiderdown harvesting. There is evidence of human settlement from the Stone Age onwards.

A visit at the Vega Islands in the summer are very popular, because of the beautiful nature, the rich animal life, and the hiking and biking facilities here.

Visit the local museum in Gladstad and see the eiderdown production for yourself. Other attractions include Vega Church in Gladstad.