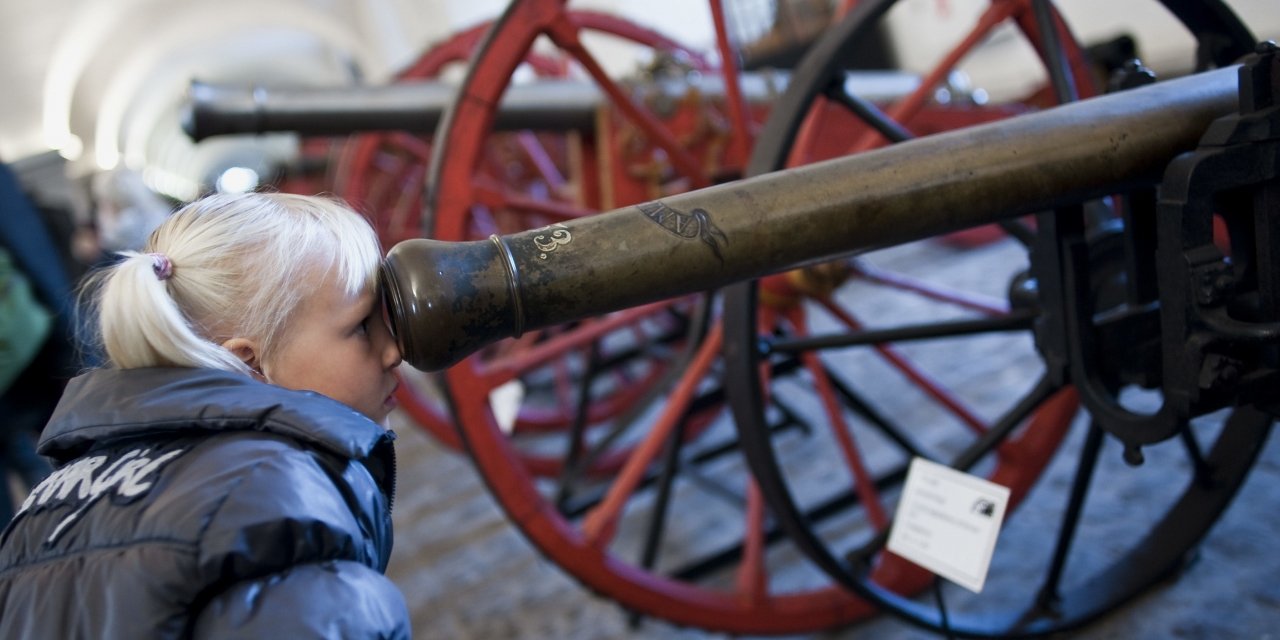 The Royal Danish Arsenal Museum is a cultural museum for Danish weapons and war history.

The museum is located on Slotsholmen in Copenhagen. Specifically, between Christiansborg and Søren Kierkegaard Square in Christian 4.s Tøjhus from 1604th.

The galleries on war & weapons

Take a walk through the different galleries on war and weapons, and see tools of war ranging from samurai swords to a German V-1 flying bomb from World War II.