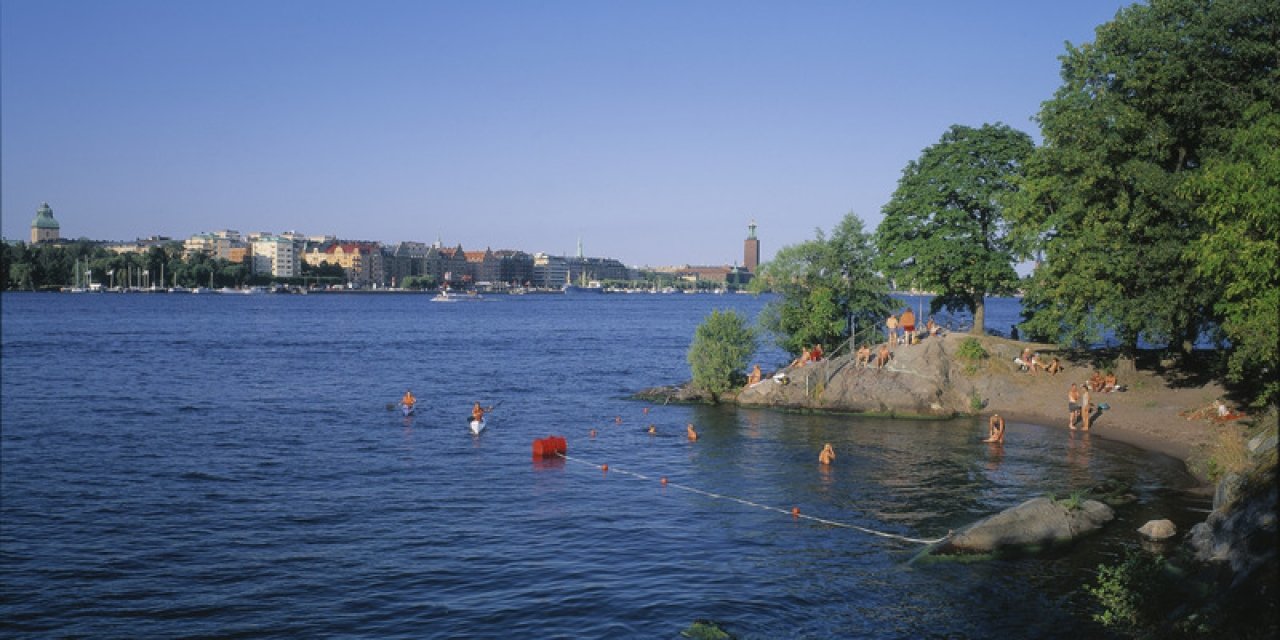 Lake Mälaren is located just west of Stockholm, which lies at the lake’s junction with Salt Bay, an arm of the Baltic Sea.

At one time Lake Mälaren was a bay of the Baltic, and seagoing vessels using it were able to sail far into the interior of Sweden.

Because of movements of Earth’s crust, however, the rock barrier at the mouth of the bay had become so shallow by about 1200 that ships had to unload near the entrance, and the bay became a lake.

Best in the summer

Today the lake is a favourite especially in the summer, where many locals and tourist go here on boat tours, or for fishing. The Viking City of Birka is located at Björkö in Lake Mälaren.