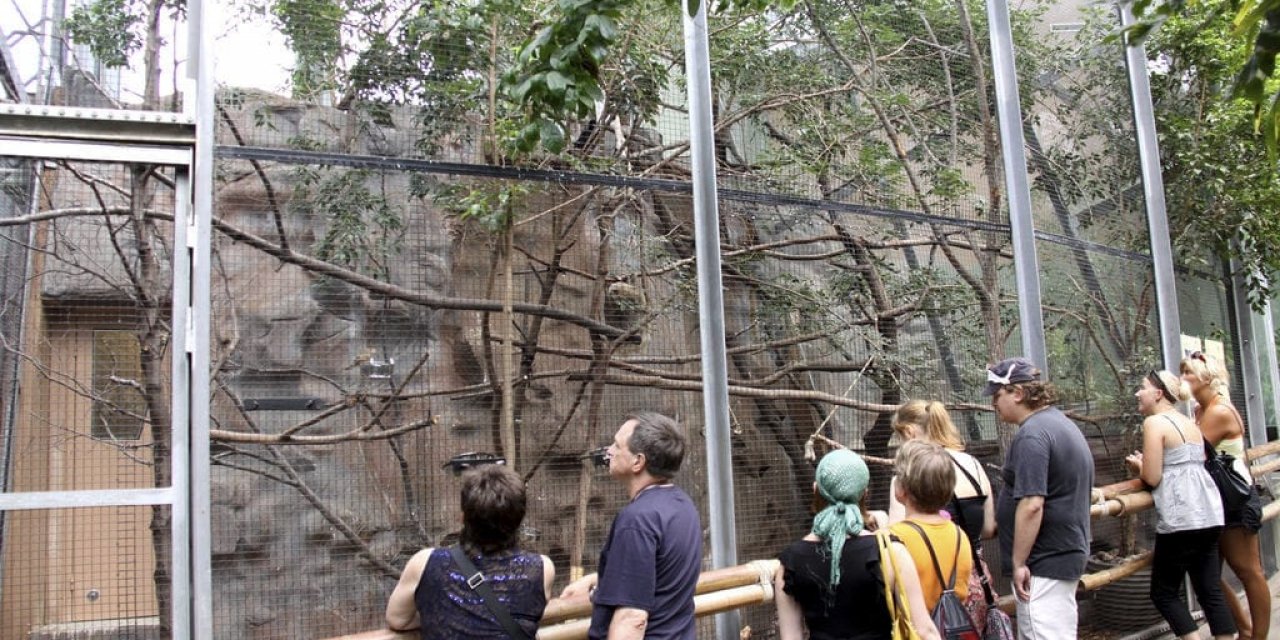 Helsinki Zoo, known as "Korkeasaari" among Finns, is one of the oldest zoos in the world.

The zoo was established already in 1889. Helsinki Zoo is home to 150 animal species almost 1000 plant species that show the diversity of nature.

Helsinki Zoo is one of the few zoos located on an island.  Protecting endangered species is a heartfelt matter for the zoo.

The zoos in Europe form a network which works to preserve a number of species. Zoos are often the last refuge for many endangered species. 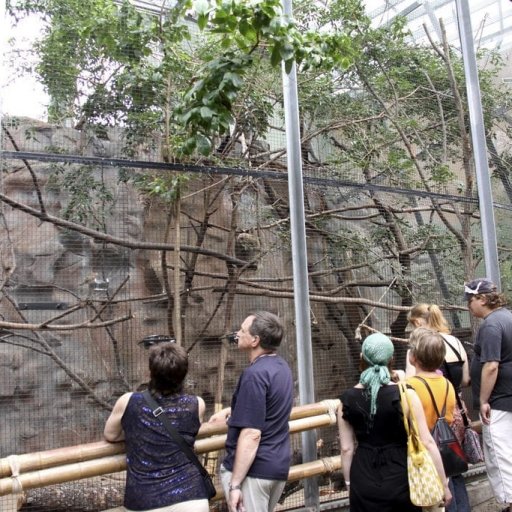 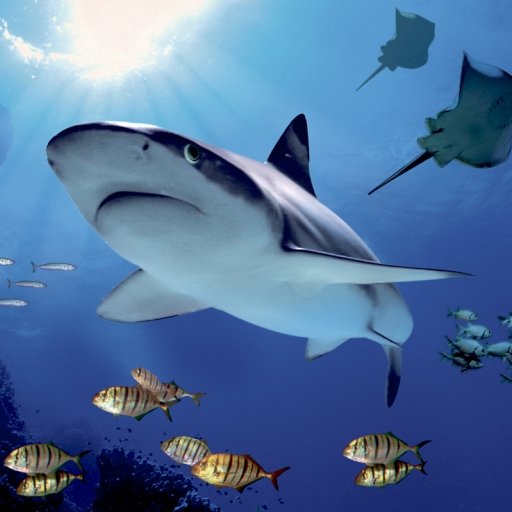 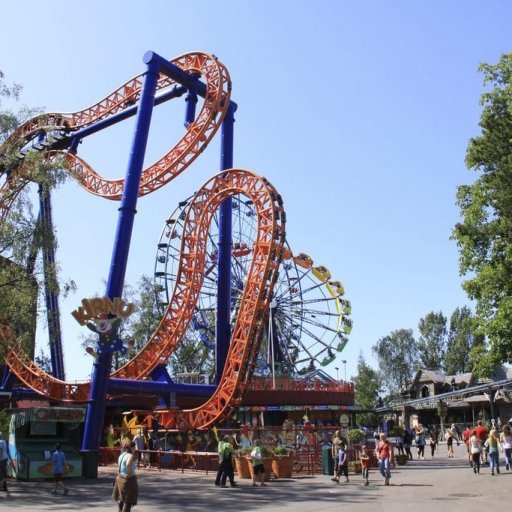 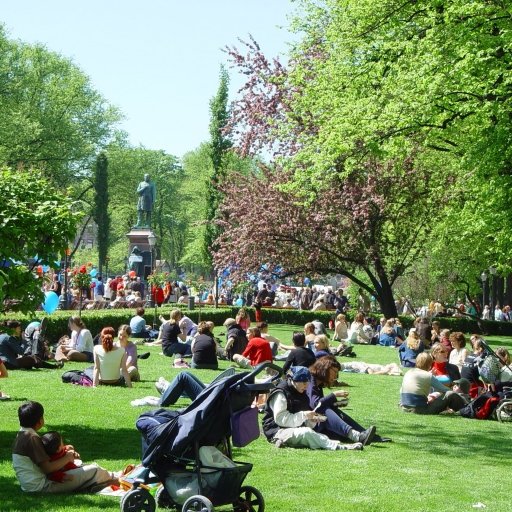 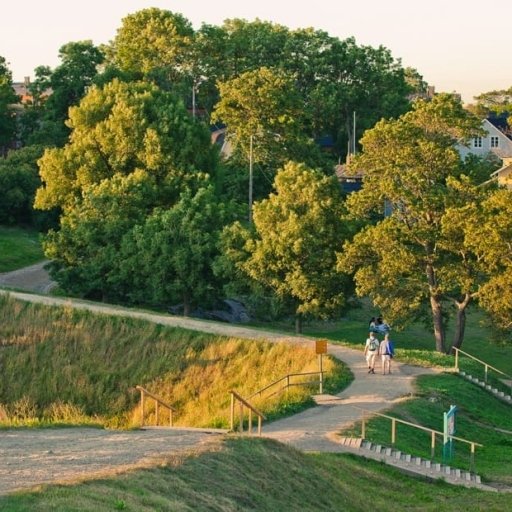 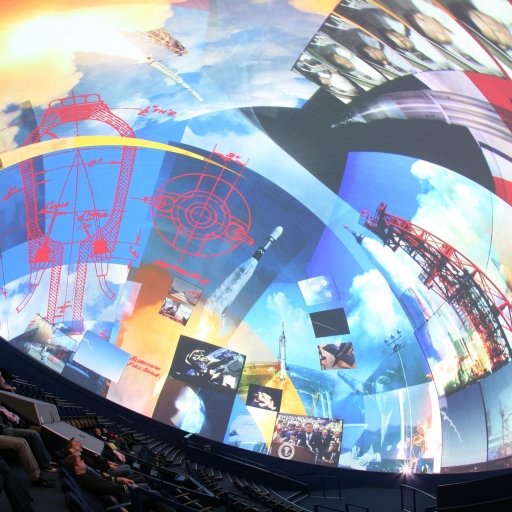 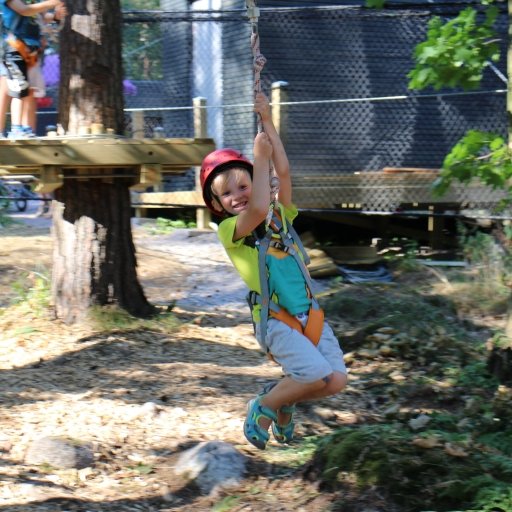 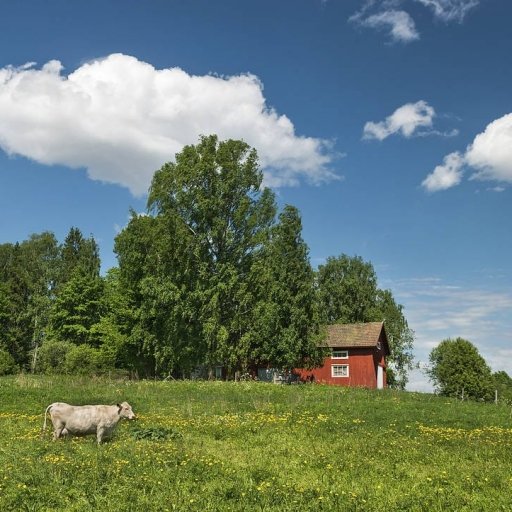 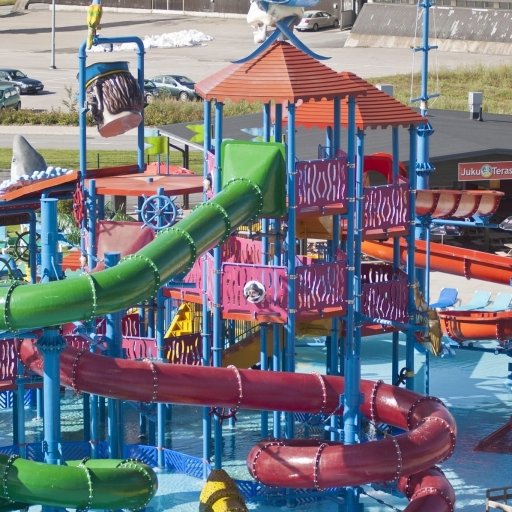 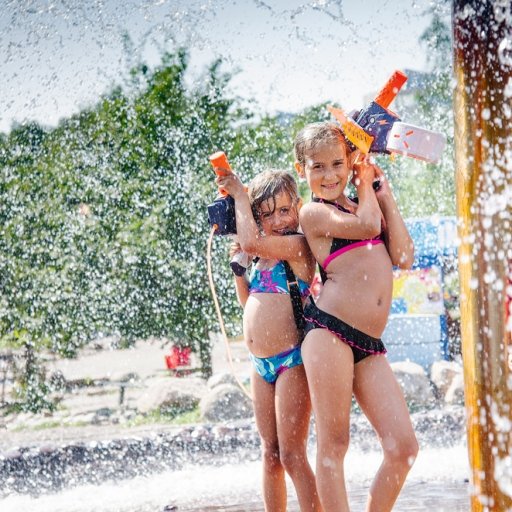