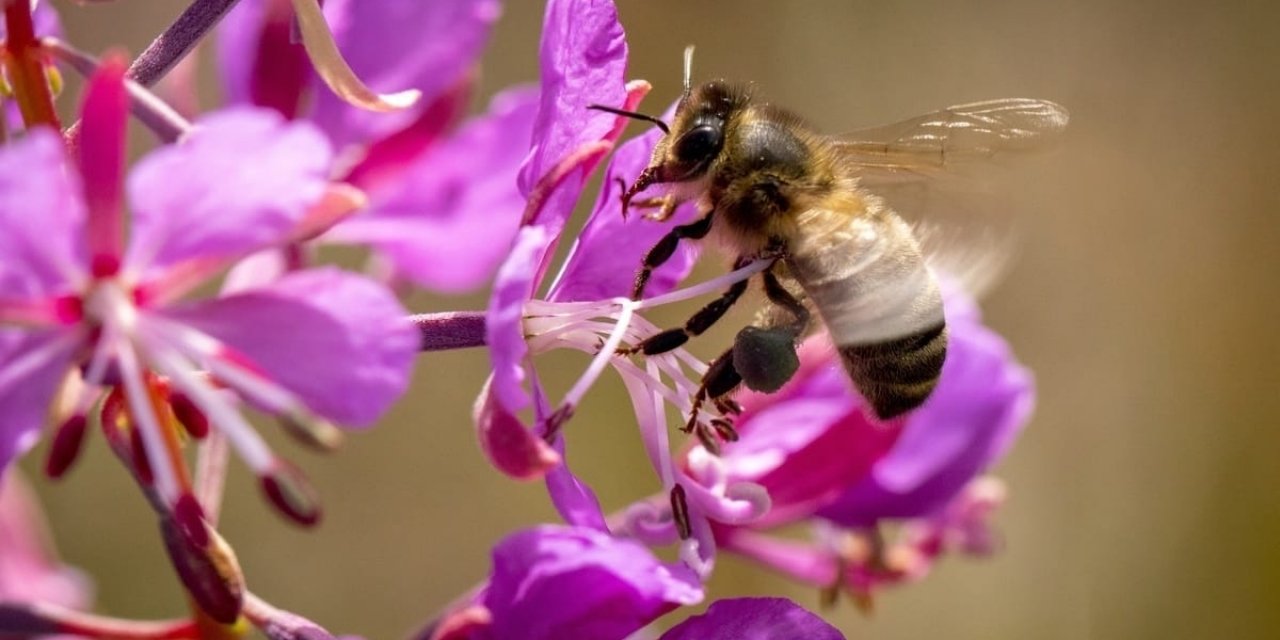 Although the bulk of the area is covered by ice caps, which make the conditions for life impossible, Greenland has a wide variety of plants and animal species.

Colourful flowers, plants, bushes and heaths make beautiful contrasts in the Arctic summer to the icebergs and the white expanse of the ice sheet in Greenland.

Tourists visiting the country for the first time never believe their own eyes that Greenland can offer such green scenery and fertile landscapes. By visiting Greenland you will soon find out this country include more than just ice and cool Arctic nature.

Many species in Greenland

It was told that in 1911 Greenland included 310 species of vascular plants, including 15 endemic species. Today nearly 500 species is the number. Although individual plants can be profuse in favourable situations, relatively few plant species tend to be represented in a given place.

You will, if the season for it, have the possibility to see amazing flora in northern Greenland. The ground is covered with a carpet of mosses and low-lying shrubs such as dwarf willows and crowberries. Common flowering plants in the north Greenland include bog rosemary and yellow poppy. In southern Greenland, it is more abundant, and certain plants such as the dwarf birch and willow may grow several feet high if the season for it.