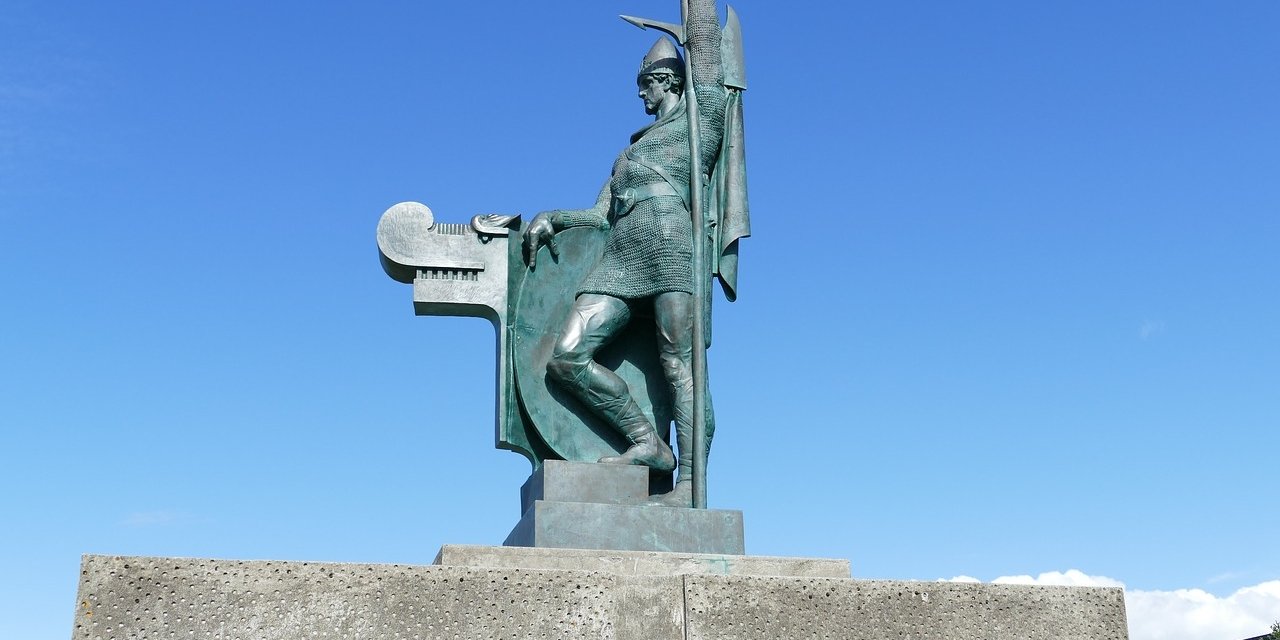 Get inspired by one of Iceland`s most famous and impressive artist Einar Jónsson.

In 1909, Einar Jónsson offered all of his works as a gift to the Icelandic people on the condition that a museum be built to house them. The Einar Jónsson Museum was officially opened on Midsummer's Day in 1923. This was a watershed event for Icelandic art, as the building was the country's first art museum.

The building rises from a high and heavy pedestal, as if it were a sculpture, and its architectural style mirrors the stylistic upheaval of the turn of the century, a time during which people were searching for new forms of expression. The garden around the back contains 26 small bronze casts of Einar`s work.

The object you will either love or hate,  and you can have your reasons to have this feeling. This gift was not accepted by the Icelandic Parliament until 1914, however. The Parliament contributed 10,000 crowns to the construction of the museum, while a national collection yielded 20,000 crowns in private donations.

It can be safely said that the Icelanders had from the very beginning shown a special appreciation for the art of their country's first sculptor and had fully realized the value of his gift to the nation.

It is not possible to place the building under any one stylistic heading. Far from being an expression of classicism, the building is a typical example of eclecticism; in other words, ideas from a variety of different sources were utilized in its design.