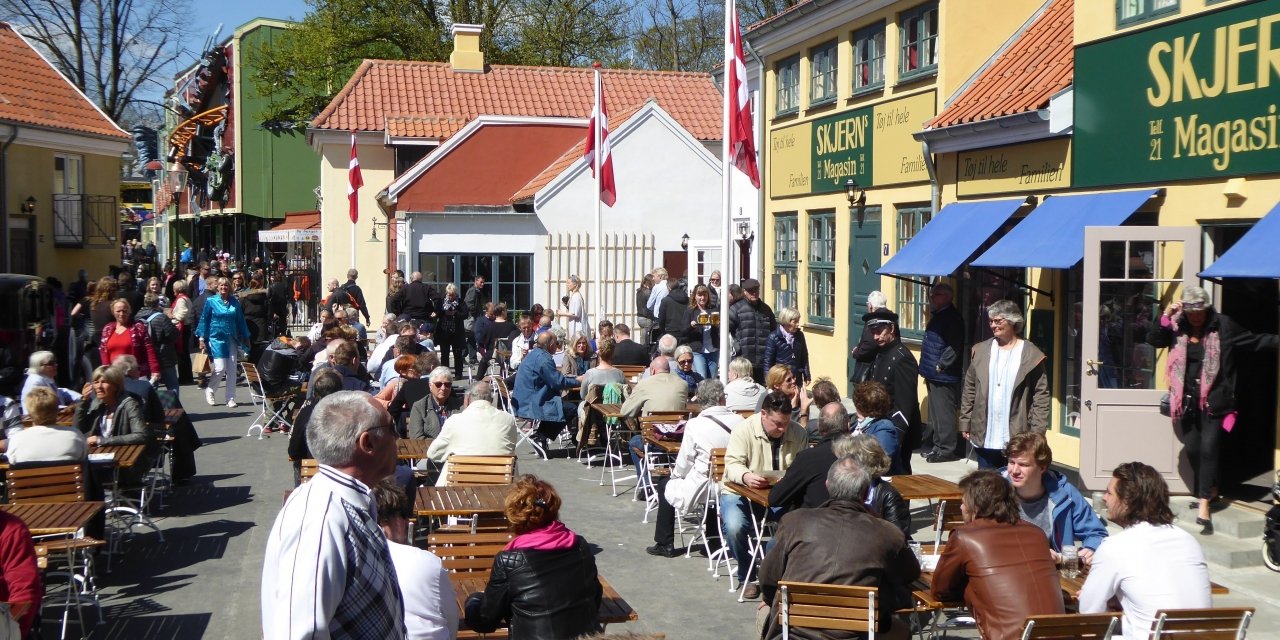 The Danes - One of the happiest people in the world

The Danes was awarded as the most happy people in the World in 2013, 2014 and 2016 by The United Nations World Happiness Report.

There are several factors, that are the basis for Denmark has been elected several times. Factors like free health care - righteous work balance system - good leisure system - trust to the system play a big role here.

Back in 1973, the European Commission decided to set up a "Eurobarometer" to find out about issues affecting its Citizens.

Since then member states have been surveyed about well-being and happiness.  Denmark has been in top since 1973. 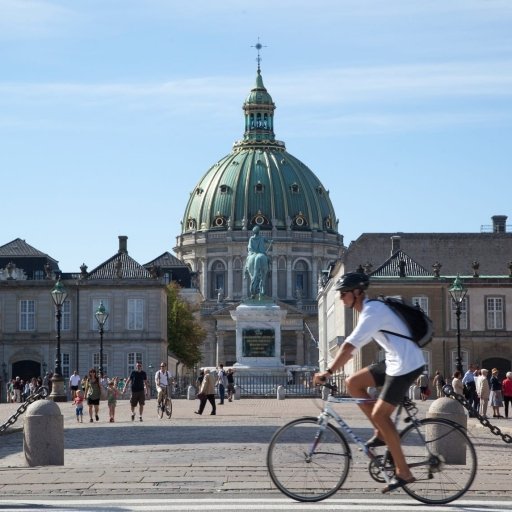 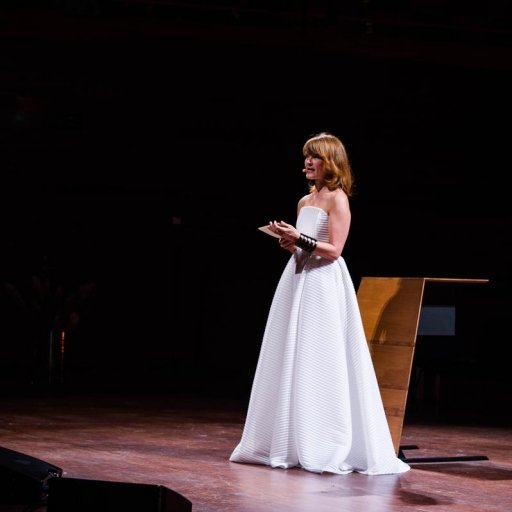 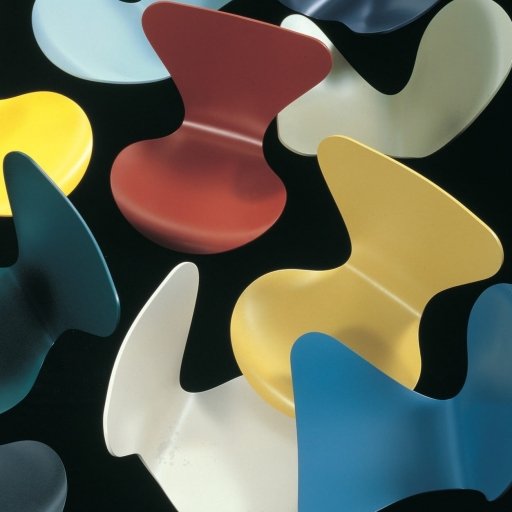 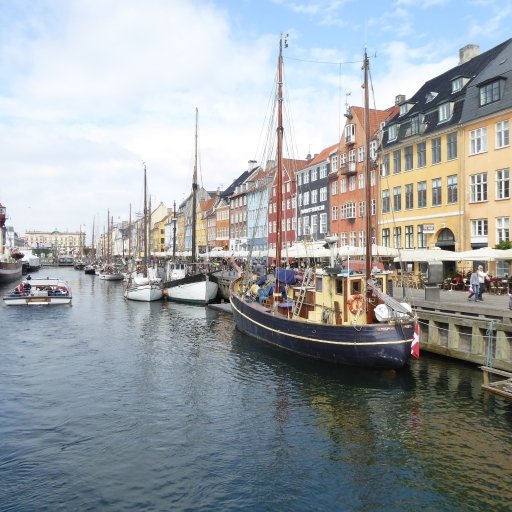 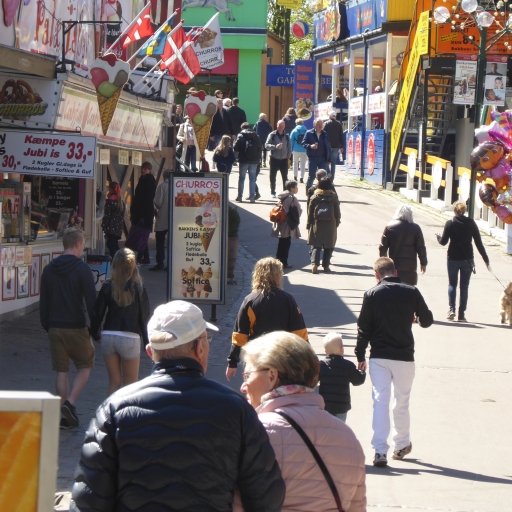 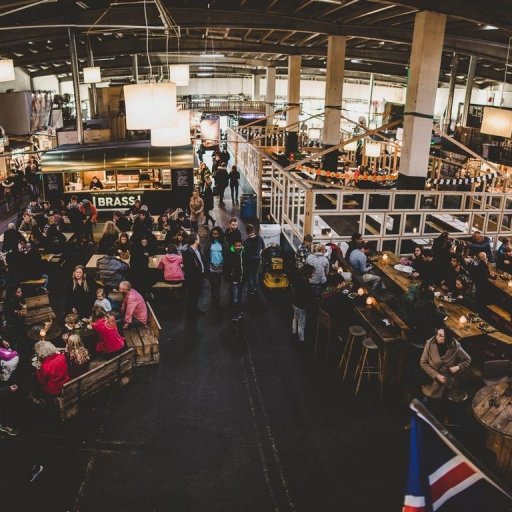