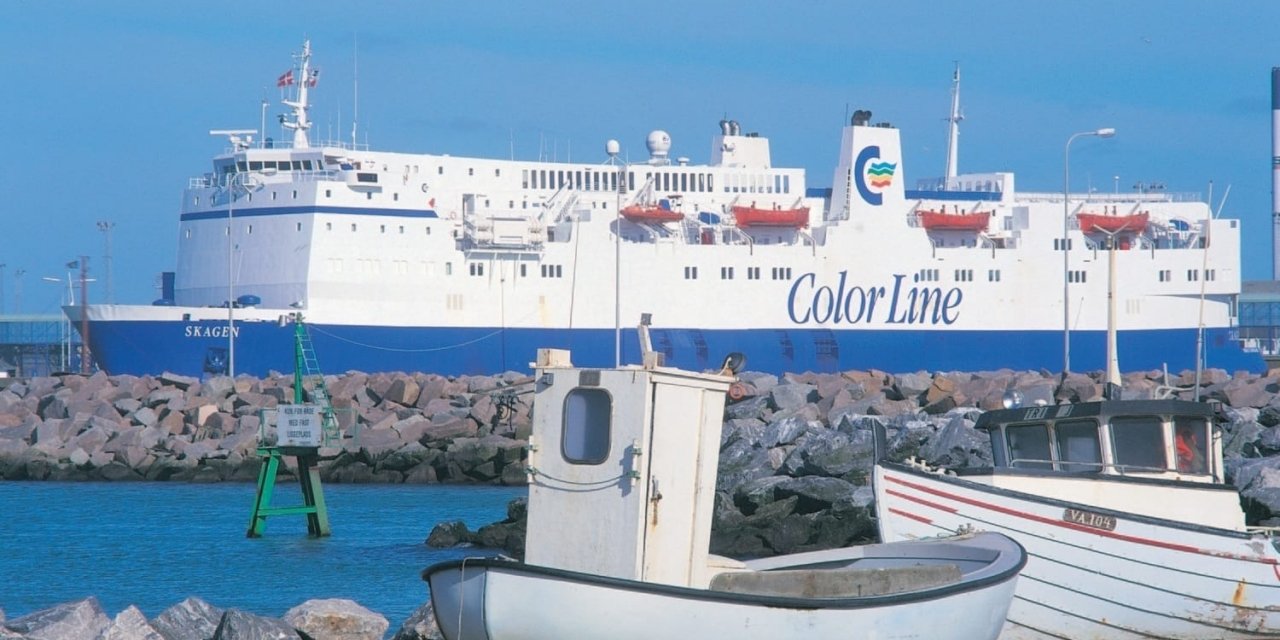 You will find many ferry routes and the most famous and used ones are to Sweden, Norway and Germany.

Ferries are generally of a very high standard and safety regulations are strictly adhered to.

The fastest way between Norway and the continent are through the Danish highways, this has ensured frequent ferry connections to Norway, with the busiest port being Hirtshals, from where a trip to Norway takes as little as 3½ hours.

Another busy route is the Rødby-Puttgarden ferry - the fastest route between Sweden and Copenhagen to continental Europe - which remains one of the busiest ferry crossings in the world.